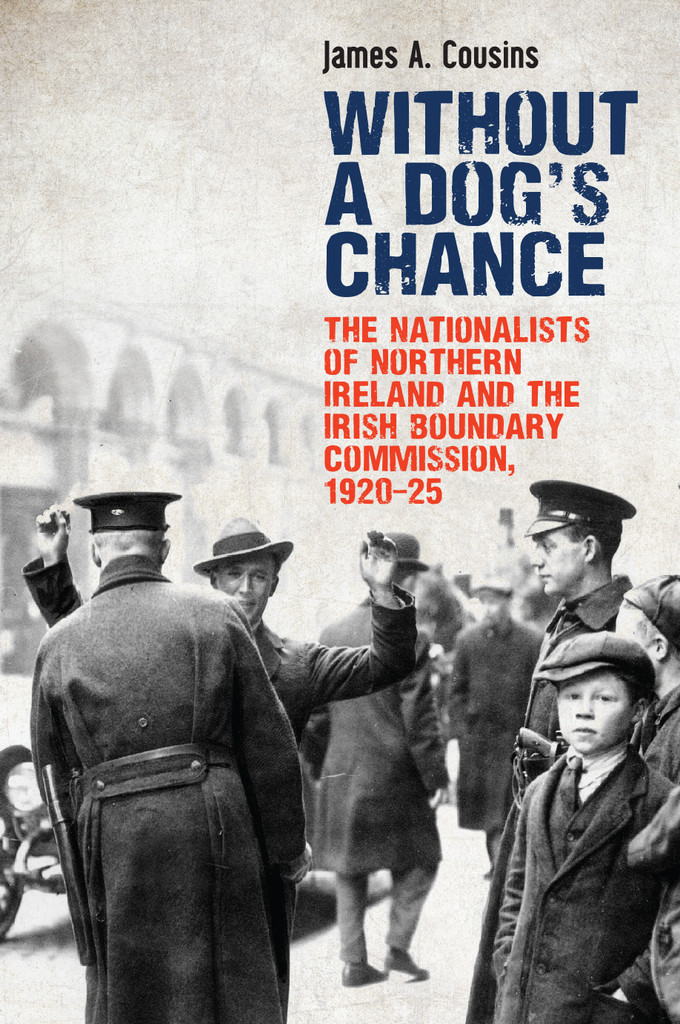 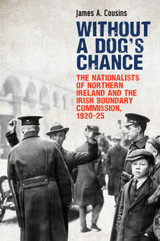 Covering the years 1920–1925, Without a Dog’s Chance is the first major study of Northern nationalists’ role in the Boundary Commission that they, and their allies in the Irish Free State, had hoped to use to end partition and destroy the new Northern state.

For Northern nationalists, the partition of Ireland was an intensely traumatic event, not only because it consigned almost half a million nationalists to a government that was not of their choosing, but also because they regarded partition as the mutilation of their Irish citizenship and nationhood.

Without a Dog’s Chance fills an important gap in the history of this period by focusing on the complex relationship between partition-era Northern and Southern nationalism, and the subordinate role Northern nationalists had in Ireland’s post-partition political landscape. Feeling under-valued, abandoned and exploited by their peers in the South, Northern nationalists were also radically marginalised within the new Northern Irish state, which regarded them with fear and suspicion.

With December 2020 marking one hundred years since partition, this timely book is essential reading.

James Cousins holds a PhD in history from Simon Fraser University, Canada, and master’s degrees in political science and public policy. He currently works as a Senior Policy Advisor for the Ontario Ministry of Indigenous Affairs, specialising in matters related to Indigenous governance and self-determination.

What a Bloody Awful Country: "Northern Ireland's" Century of Division