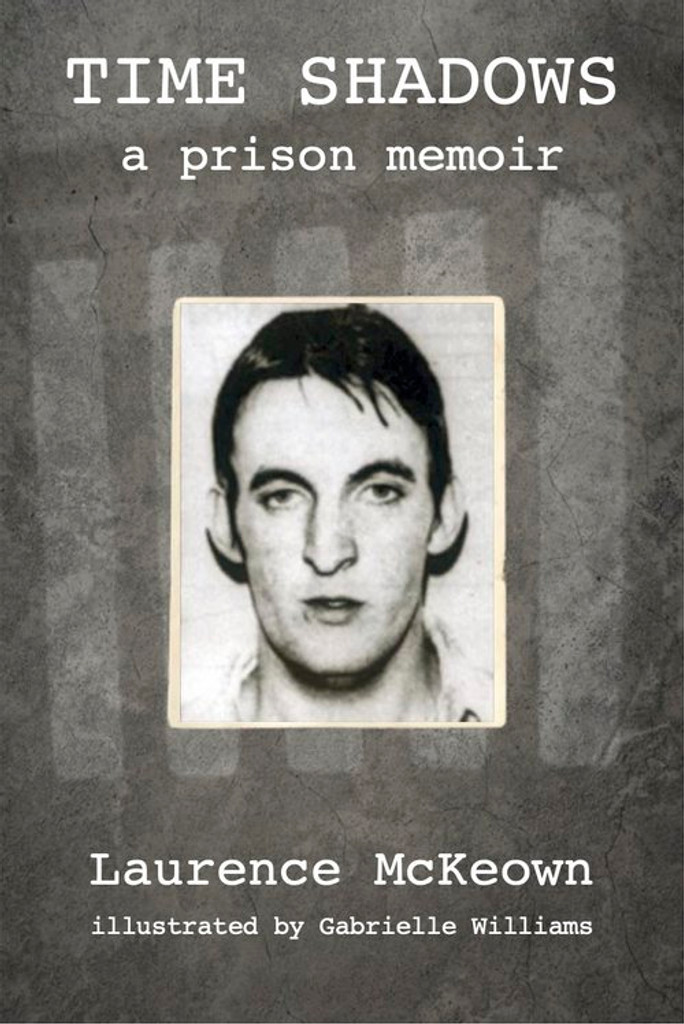 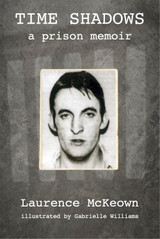 Dr Laurence McKeown is a published author, poet, playwright, and filmmaker. He is also a former IRA political prisoner, having spent 16 years in the H-Blocks of Long Kesh: 1976-1992. It was during his incarceration that he became involved with academia and the arts.

This memoir is about his first five years in prison when, along with several hundred other comrades, he endured the most extreme conditions during what is now regarded as the longest, collective, prison protest ever by Irish republican prisoners in their fight to be recognised as political prisoners.

In this minutely observed account, Laurence unpacks the physical and psychological tactics used against the prisoners, and reveals the many ways in which the prisoners defied the regime. He reflects on his own personal journey during those torturous years and we learn precisely what led to his participation in the 1981 hunger strike in which ten of his comrades died.

We also the learn how and why he survived. He recalls visits with his family and friends during the hunger strike, some of his final moments with those who died, and how he dealt with their loss, all while confronting his own imminent death.

The book is illustrated by Gabrielle Williams who is currently Minister for Women, Prevention of Family Violence, and Aboriginal Affairs for the State of Victoria, Australia.