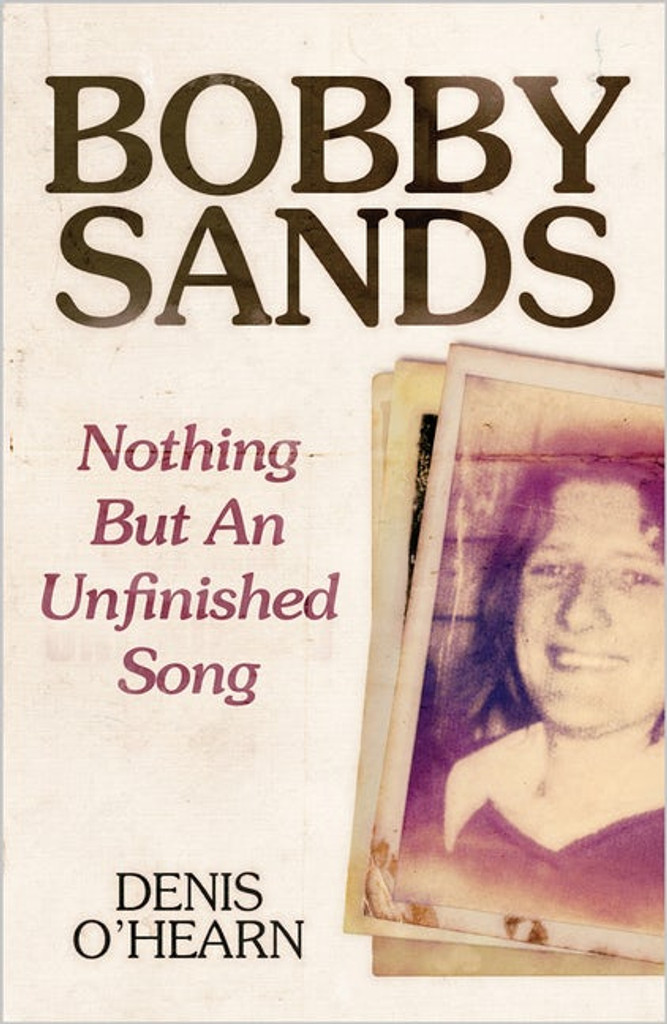 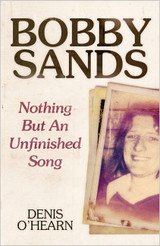 This is the best-selling biography of the IRA resistance fighter and hunger-striker, Bobby Sands. In this updated, new edition, Denis O'Hearn draws from a wealth of interviews with friends, comrades, fellow prisoners and prison wardens, to provide a faithful and shocking insight into life in the North of Ireland's H-Block prisons, an exploration of the motivations and thoughts of the Republican strikers and the story of one of the world's most radical, inspirational figures.

Following his journey from its very beginnings - an ordinary boy from a working-class background in Belfast to a highly politicised, articulate revolutionary whose death in HM Prison Maze sent reverberations around the world, Nothing But An Unfinished Song captures the atmosphere of the time and the vibrancy of the man: a militant anti-imperialist who held on to his humanity despite living through a bitter, ugly struggle.

'An excellent book. It tells not just the story of Bobby, the prison protest and hunger strikes, but accurately captures the atmosphere of the prison. Friends of Bobby tell of the person they knew. He is alive and vibrant on every page' - Dr Laurence McKeown, former IRA Hunger-Striker

'The life of Bobby Sands shows development, growth, maturation, and a profoundly humanistic internationalist flavour, in the midst of a bitter, ugly struggle that can purge the humanity out of anyone' - Mumia Abu-Jamal, American activist and journalist

'Bobby Sands, as this magnificent biography reminds us, was a hero for the whole world. We cried when he died, but he laughed in the face of tyranny and taught us the deepest meaning of comradeship' - Mike Davis, political activist and historian

'This book has been, in my view, a primary tool for our collective, peaceful efforts, and helped us to achieve victories in our struggle - Bobby's spirit lives on' - Todd Ashker, representative of the Short Corridor Collective Human Rights Movement, Pelican Bay State Prison, California

The Diary of Bobby Sands