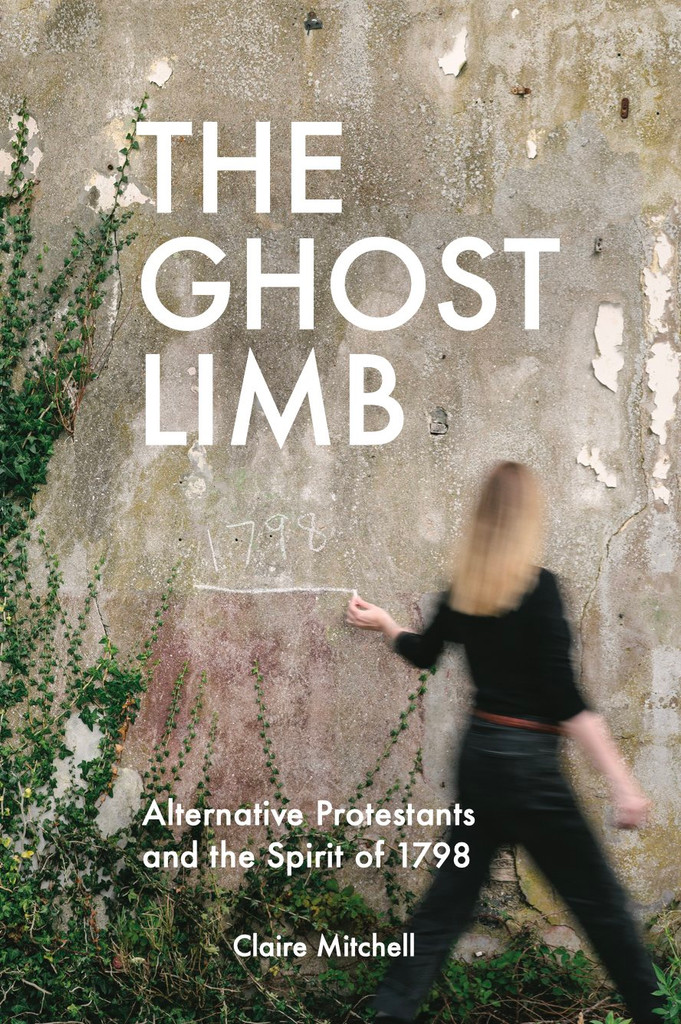 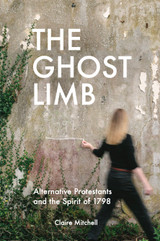 The Ghost Limb: Alternative Protestants and the Spirit of 1798

Did northern Protestants forget their history?

Who are the keepers of the flame?

In The Ghost Limb a group of northern Protestants retrace the steps of the United Irishmen, who worked for the unity of Protestant, Catholic and Dissenter over two hundred years ago. In a quest to reconnect with this lost heritage, they walk and talk their way through the landscapes of County Down and Antrim. They go to political meetings, take Irish language classes, visit graveyards, pubs, churches and protests. They commune with radical ghosts and personal ancestors. And they chalk messages on walls.

As they search for the spirit of 1798, they bring a new politics alive in the present. They begin to imagine a different future.

The book pulls together history, politics and personal stories, with a little magical thinking, to bring alternative Protestant identities back into the light.

Frustrated by silence and ablaze with hope, generosity, and the stubborn love she has for home, Claire Mitchell looks back to 1798, then forges on to map brave new 21st century ways to be a northern Protestant dissenter.

Claire manages to articulate the frustration and sadness I have often felt as a Protestant who prefers the radicalism of 1798 to the ‘No surrender’ of 1690, and offers a positive vision for the future.