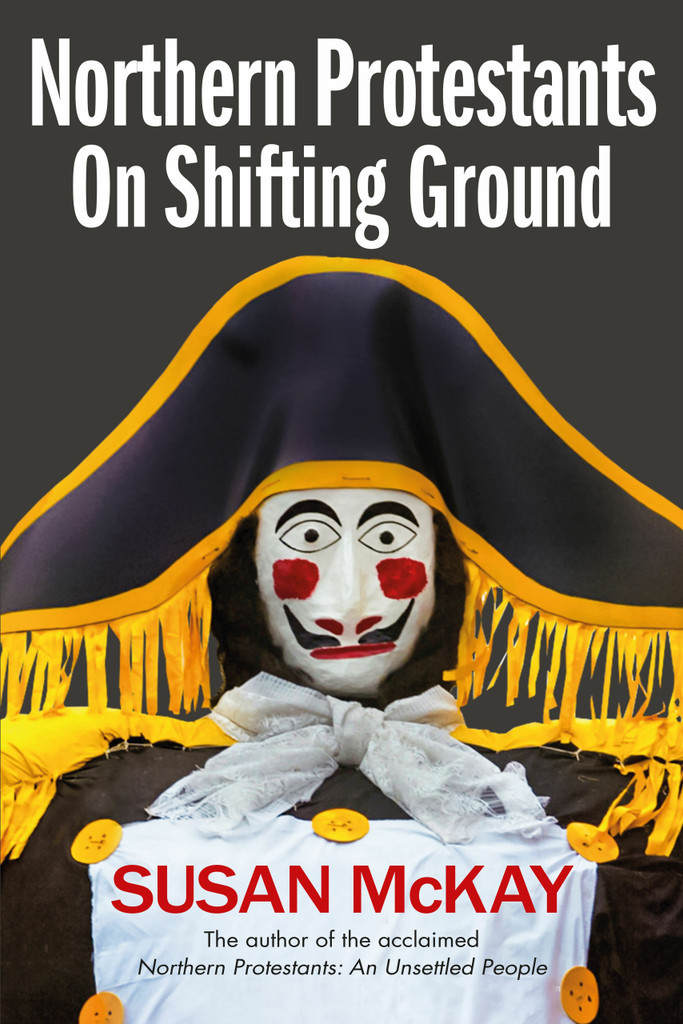 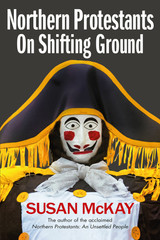 Twenty years on from her critically acclaimed book, 'Northern Protestants: An Unsettled People', Susan McKay talks again to the Protestant community in Northern Ireland. Based on almost 100 brand-new interviews, and told with McKay’s trademark passion and conviction, this is essential reading.

Containing interviews with politicians, former paramilitaries, victims and survivors, business people, religious leaders, community workers, young people, writers and others, it tackles controversial issues, such as Brexit, paramilitary violence, the border, the legacy of the Troubles, same-sex marriage and abortion, RHI, and the possibility of a United Ireland, and explores social justice issues and campaigns, particularly the struggle for LGBTQ+ rights.

Interviewees include: Eileen Weir, Dee Stitt, Dawn Purvis, Chrissie Quinn, Clare Sugden, Toni Ogle, Kyle Black, Sammy Wilson and others, and ties in to topical debates around identity in the context of Brexit and the centenary of the foundation of Northern Ireland.

Susan McKay is an award-winning writer and commentator and contributes regularly to print and broadcast media, including Guardian/Observer, New York Times, Irish Times and London Review of Books.

What a Bloody Awful Country: "Northern Ireland's" Century of Division