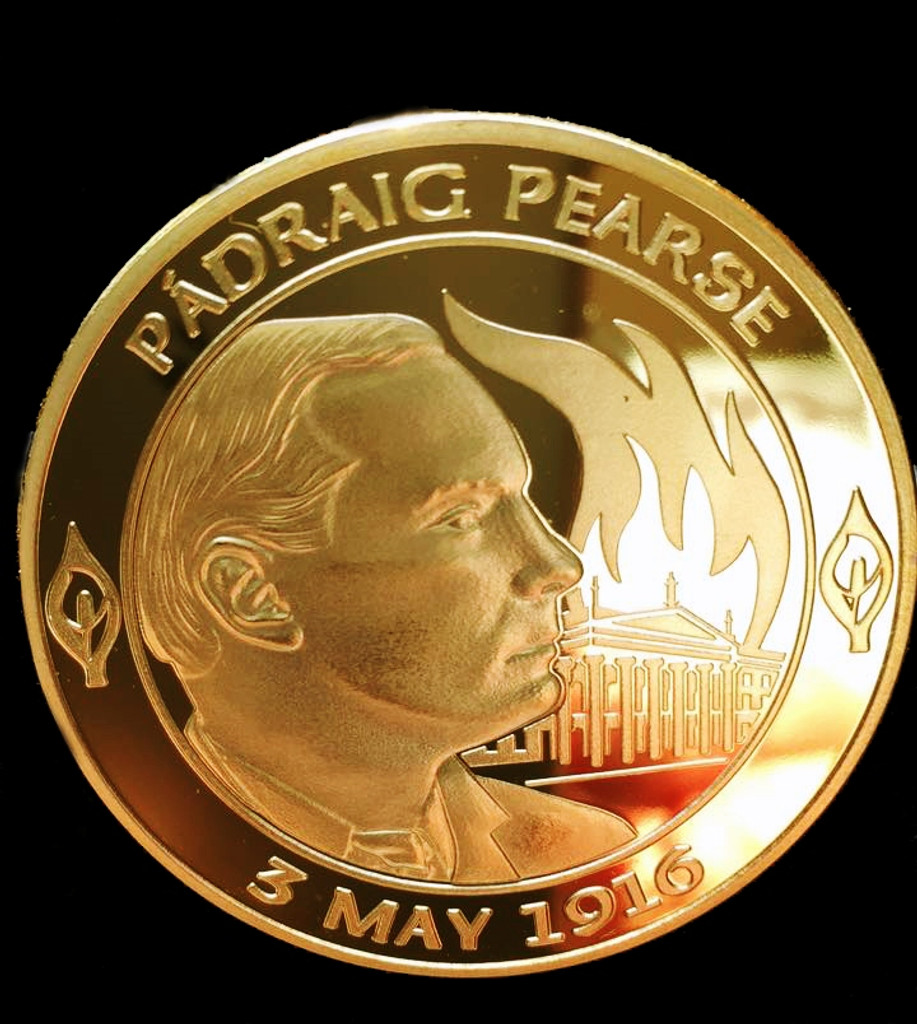 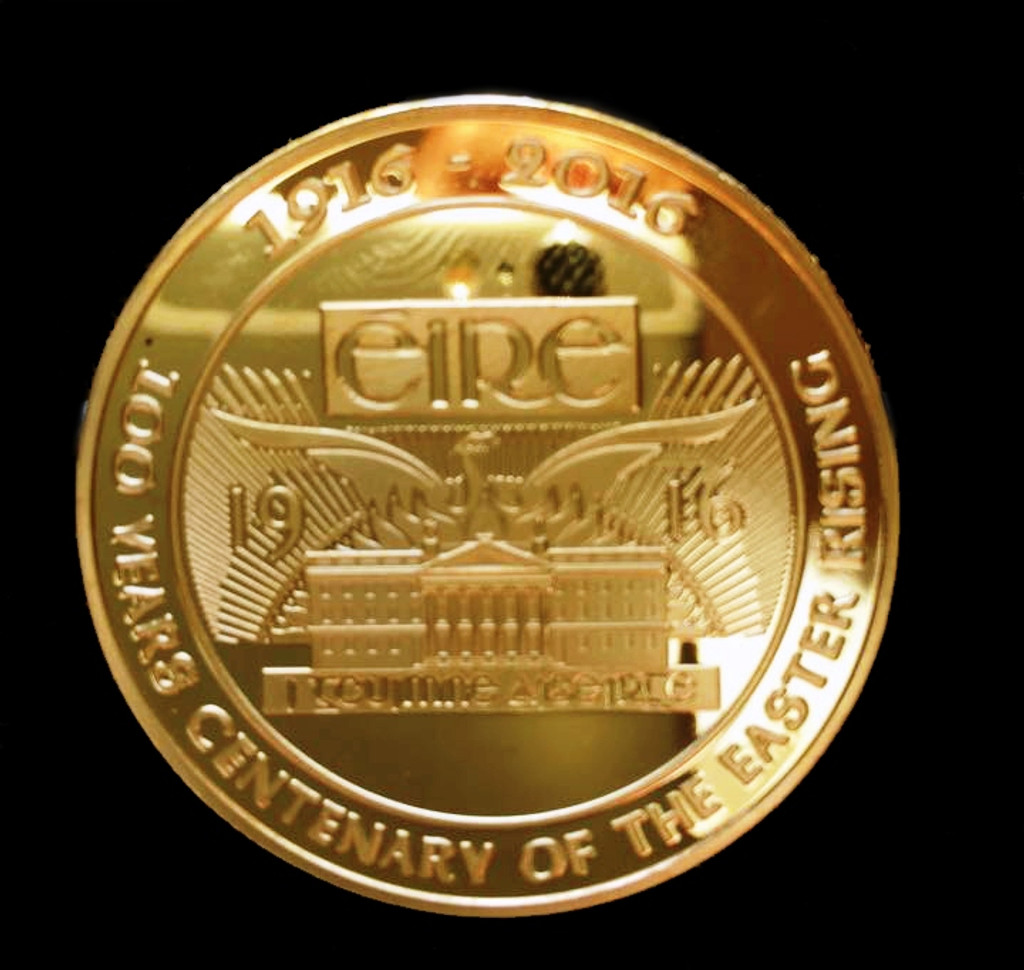 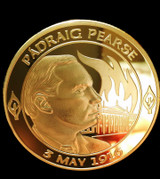 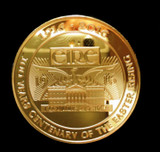 Patrick Pearse was born in Dublin, on November 10, 1879 to an English father (he was a sculptor) and an Irish mother.

Pearse became interested in the heritage and history of Ireland at a very early age and joined the Gaelic League when 21 years old. The purpose of the league was to promote Irish tradition and language and it was very much part of the revival of Gaelic consciousness that took place at the turn of the century. Pearse was an enthusiastic member and became editor of the leagues newspaper: An Claidheamh Solais ('The Sword of Light').

Pearse tried to use knowledge and education to defeat the English and insisted on the use of the native Irish language and founded St. Enda's College near Dublin in 1908. St Enda's structured its curriculum around Irish traditions and culture and tutored in both the Irish and English languages.

Pearse was a pioneer of Irish writing and published poems, stories, articles and essays to further the identification of Ireland as a separate culture.

The Gaelic League inevitably attracted militant nationalists and Pearse soon realised that it would take more than education and tradition to break the link with England.

In July 1914, Pearse was made a member of the Supreme Council of the Irish Republican Brotherhood (IRB), a militant group that believed in using force to throw the British out of Ireland.

When England entered the First World War Irish nationalism split between those who wanted to take advantage of England's plight and those (including John Redmond) who wanted to assist England in the war in the hope of getting concessions when it was over.

John Redmond, a member of Parliament fighting for Home Rule, took a pro-British stance during the war. This alienated many Irish citizens and support for the Brotherhood grew. Shortly before 1915, the Irish Republican Brotherhood had plans for a full military revolution in Ireland. Pearse was a believer in a revolution while the British were occupied fighting a war in Europe. Pearse was opposed to Redmond's stance and felt that the only way to liberate Ireland was by insurrection. His famous oration at the funeral of Jeremiah O'Donovan Rossa (an Irish revolutionary) in August 1915 demonstrates this:

'We stand at Rossa's grave not in sadness, but in exultation of spirit... This is a place of peace sacred to the dead, where men should speak with all charity and all restraint; but I hold it a Christian thing... to hate evil, to hate untruth, to hate oppression, and hating them to strive to overthrow them... while Ireland holds these graves, Ireland unfree, shall never be at peace.'

Pearse was heavily involved with the planning of the 1916 Easter Rising which was the catalyst for the subsequent War of Independence, Civil War and eventual declaration of a Republic in 1949.

The Rising failed as Pearse must have known it must. He was executed on May 3, 1916 with fourteen other rebels.

Padraig Pearse - An article provided by The Information about Ireland Site.