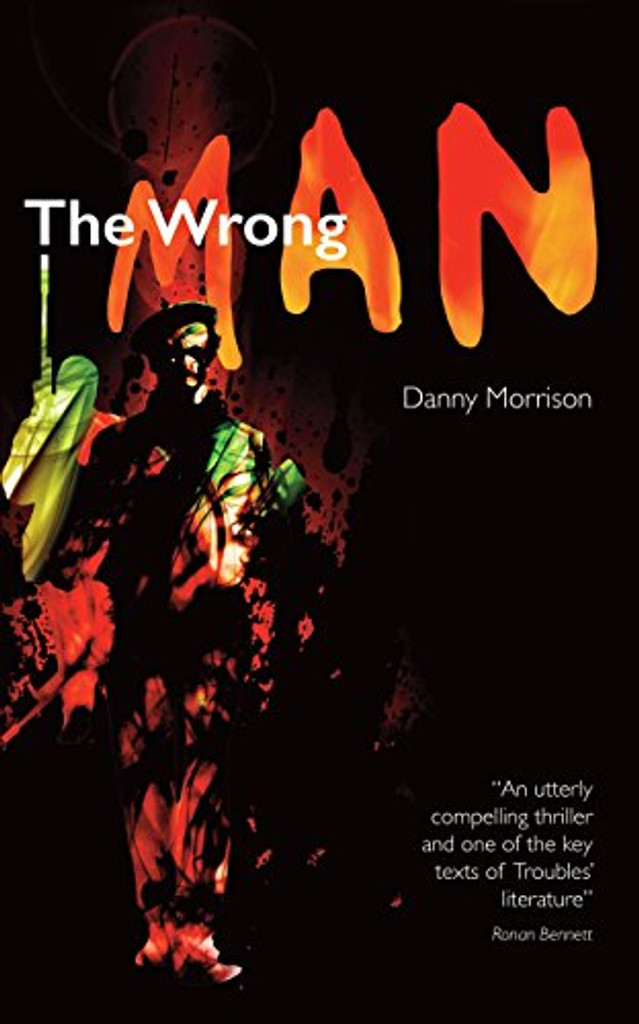 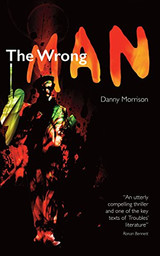 The Wrong Man By Danny Morrison

Martin McGuinness: The Man I Knew By Jude Collins

Then The Walls Came Down Danny Morrison