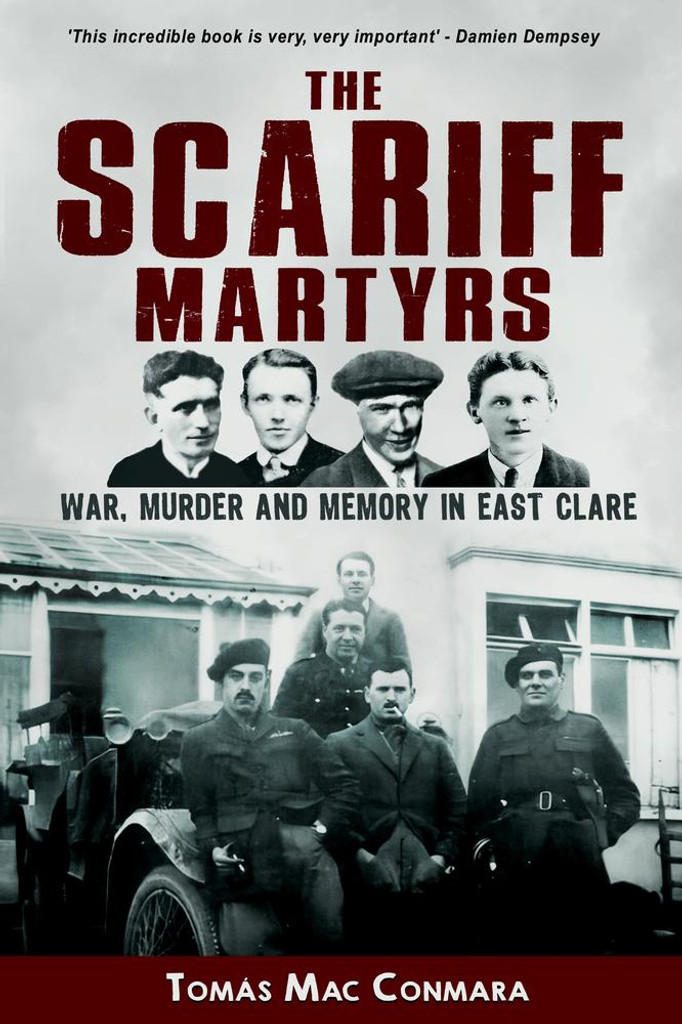 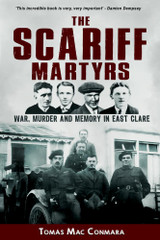 In November 2008, Tomás Mac Conmara sat with a 105 five-year-old woman at a nursing home in Clare. While gently moving through her memories, he asked the east Clare native; ‘Do you remember the time that four lads were killed on the Bridge of Killaloe?' Almost immediately, the woman's countenance changed to deep outward sadness. Her recollection took him back to 17th November 1920, when news of the brutal death of four men, who became known as the Scariff Martyrs, was revealed to the local community. Late the previous night, on the bridge of Killaloe they were shot by British Forces, who claimed they had attempted to escape. Locals insisted they were murdered. A story remembered for 100 years is now fully told.

This incident presents a remarkable confluence of dimensions. The young rebels committed to a cause. Their betrayal by a spy, their torture and evident refusal to betray comrades, the loneliness and liminal nature of their site of death on a bridge. The withholding of their dead bodies and their collective burial. All these dimensions bequeath a moment which carries an enduring quality that has reverberated across the generations and continues to strike a deep chord within the local landscape of memory in east Clare and beyond

Tomás Mac Conmara is an award-winning oral historian from County Clare. He completed a PhD at the University of Limerick in 2015, which explored the memory of the Irish War of Independence. He began recording oral history as a teenager and is now regarded as one of the leading oral historians in Ireland. He was the founder of Cuimhneamh an Chláir (Memories of Clare) and was commended by President of Ireland, Michael D. Higgins with a Comhaltas Forógra na Cásca Centenary Award in 2016. In 2017, he published Days of Hunger and in 2019, his twenty-year oral history collection work, The Time of the Tans was published by Mercier Press.

ON THE BLANKET by Eoghan Mac Cormaic