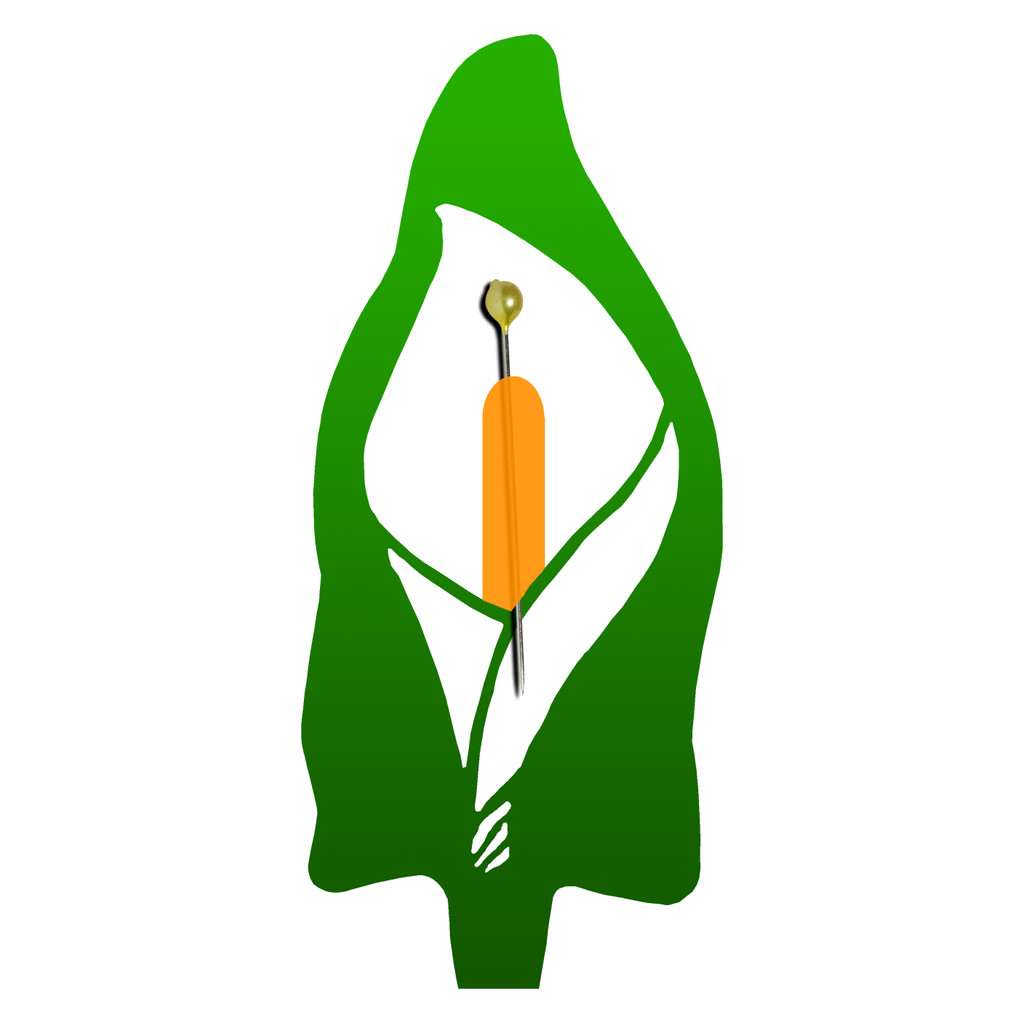 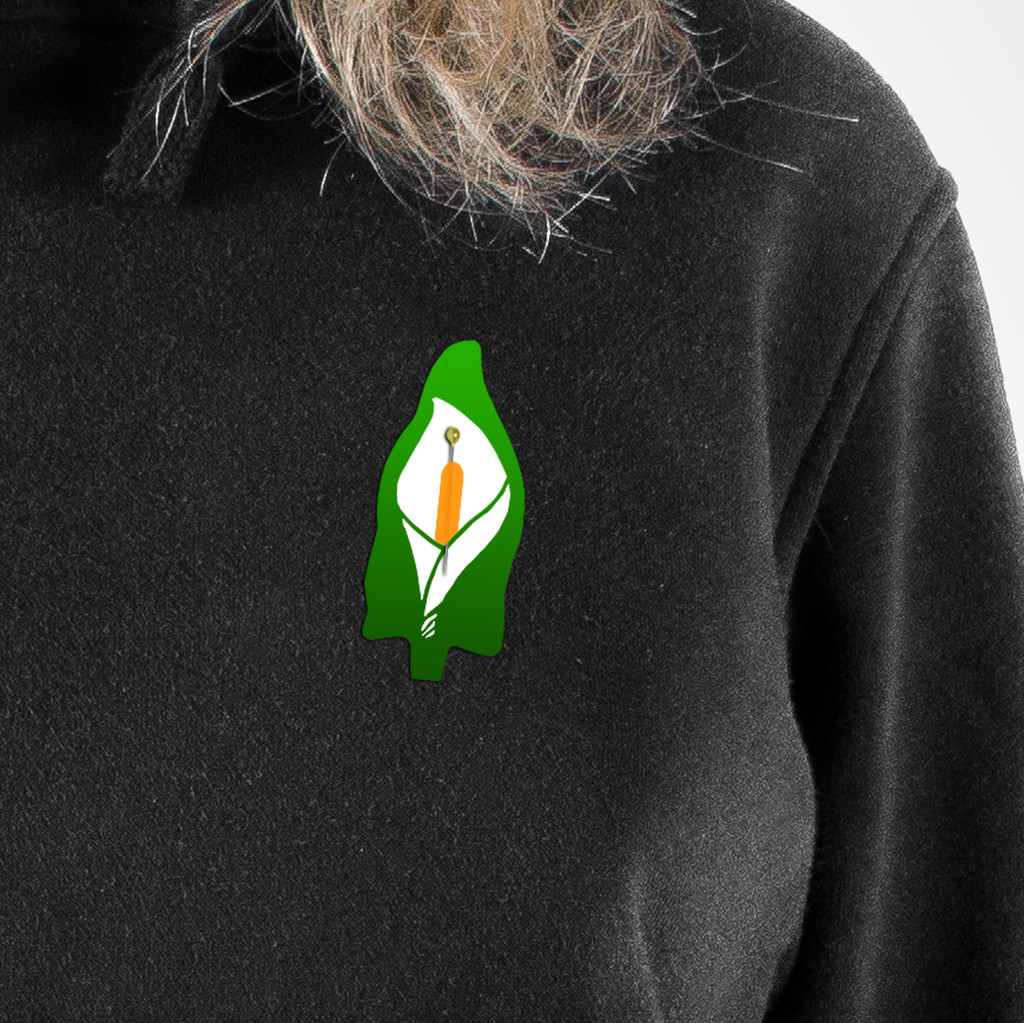 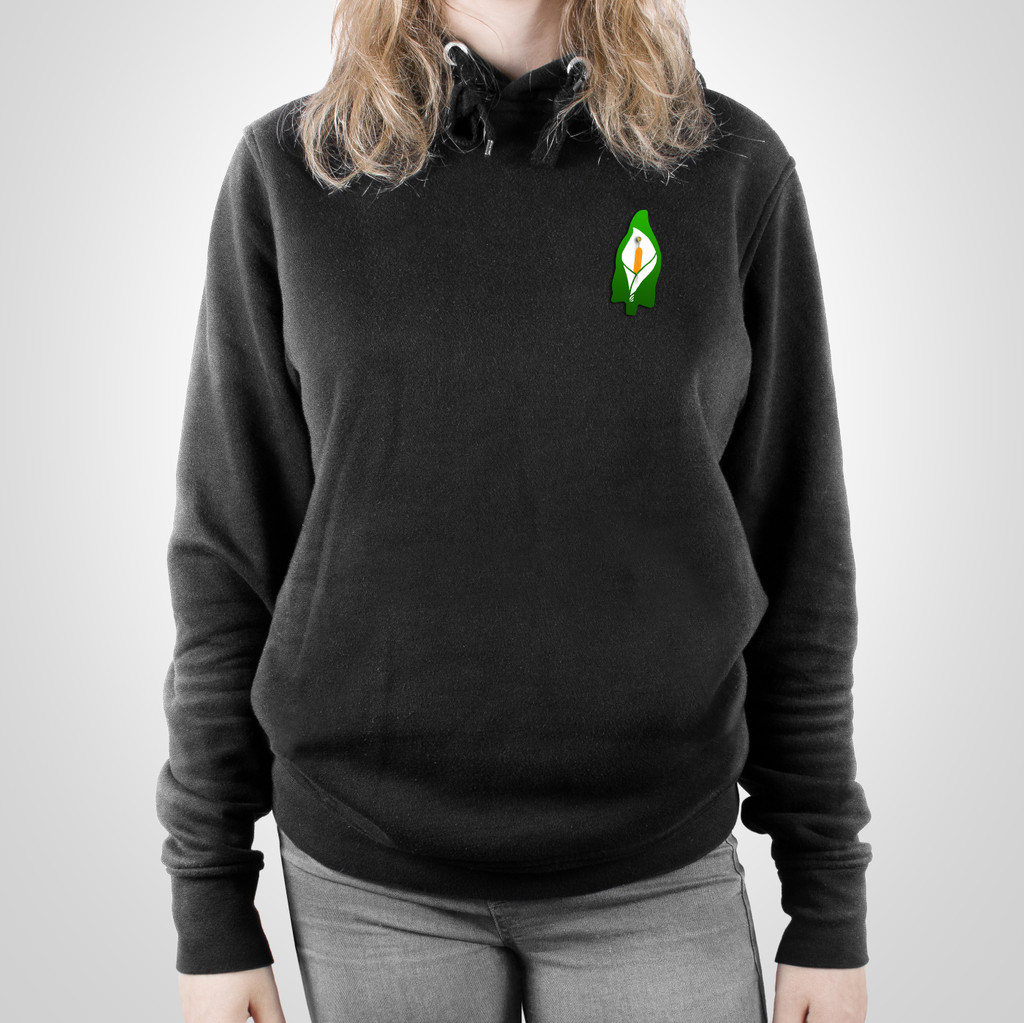 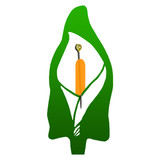 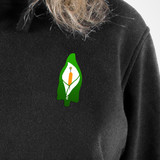 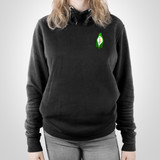 It was also for a time the family home of Padraig and Willie Pearse. Both were born there. Padraig was the President of the Republic declared at Easter 1916 and subsequently he and Willie were executed by the British.

This morning Sinn Féin appropriately launched our ‘Wear and Easter Lily’ campaign in the Pearse family home. Two weeks from now tens of thousands of people in towns, villages and cities, at country crossroads and at lonely hillside graveyards across the island, will attend Easter commemorations to mark the anniversary of the Easter Rising.

They will gather to remember those republican revolutionaries who, in 1916 courageously challenged the might of the greatest empire the world has ever seen, and asserted in arms Ireland’s right to independence and freedom and self-determination. They will also honour those who died in the cause of Irish freedom in every decade since 1916.

But we need also to deliver on the promise of the 1916 Proclamation. The Proclamation of the Irish Republic is unfinished business. We do not yet have a United Ireland. We do not have yet have a society where all the children of the nation are cherished equally.

As we approach the 100th anniversary of the 1916 Rising, Irish republicans must redouble our efforts and work together to achieve that worthy and achievable goal. We firmly believe that we can achieve the aims of Irish unity and a better society for everyone on this small island - Catholic, Protestant and Dissenter, people of all religions and none, Irish citizens and new communities alike.

We believe that this can be done peacefully, democratically and by agreement. We also believe that that unity is in the best interests of all our citizens, north and south, from whatever tradition.

The 1998 Good Friday Agreement — the most significant political development on this island since Partition, is the framework within which all of this is possible.

The symbol of our enduring commitment to these ideals and of our respect for all those, from every generation, who paid the ultimate sacrifice for Irish freedom, is the Easter Lily.

With its simple design and its colours of green, white and orange the Lily is a symbol long associated with the Easter Rising of 1916 and one with a long and fascinating history.

The first Easter Lily badges were designed in 1925 by the republican women’s organisation, Cumann na mBan, the 100th anniversary of whose founding we celebrated last week. The dual purpose of the Easter Lily badge was to raise money for the Republican Prisoners’ Dependents Fund and to honour the sacrifice made by the men and women of the 1916 Rising.

A year later, the Easter Lily Commemoration Committee was formed. It continued in existence until 1965. One of its founder members was 1916 veteran and leading member of Cumann na mBan, Sighle Humphreys.

The original Easter Lily badge was hand-made by republicans, who sold it often at great risk throughout the country.

In the early years of its existence, people from a broad political spectrum - from Fianna Fáil to Sinn Féin, the IRA and Fianna Éireann promoted the Lily as did non-political organisations such as Conradh na Gaeilge.

In February 1935, the Fianna Fáil leadership instructed the party to stop selling the Lily as it was “the symbol of an organisation of whose methods we disapprove”.

For its Easter commemorations that same year, Fianna Fáil introduced a new symbol called the ‘Easter Torch’. This was sold for a number of years but soon went out.

Since the 1930s, successive Fianna Fáil and Fine Gael governments have attempted to suppress sales of the Easter Lily. The unionist regime followed suit in the north. Over the decades many republicans have been harassed, arrested and jailed for keeping alive the memory of the men and women of the Easter Rising and subsequent generations through promotion of the Easter Lily.

Today, many thousands across this island, north and south, continue to honour the heroic sacrifice of 1916. We wear an Easter Lily with pride, mindful not only of the past but of the promise of a brighter future.

And this year Easter lilies can now also be bought online. They are available on the Sinn Féin book shop website which is sinnfeinbookshop.com  and I would encourage everyone, young and old to wear it with pride and to popularize it this Easter.