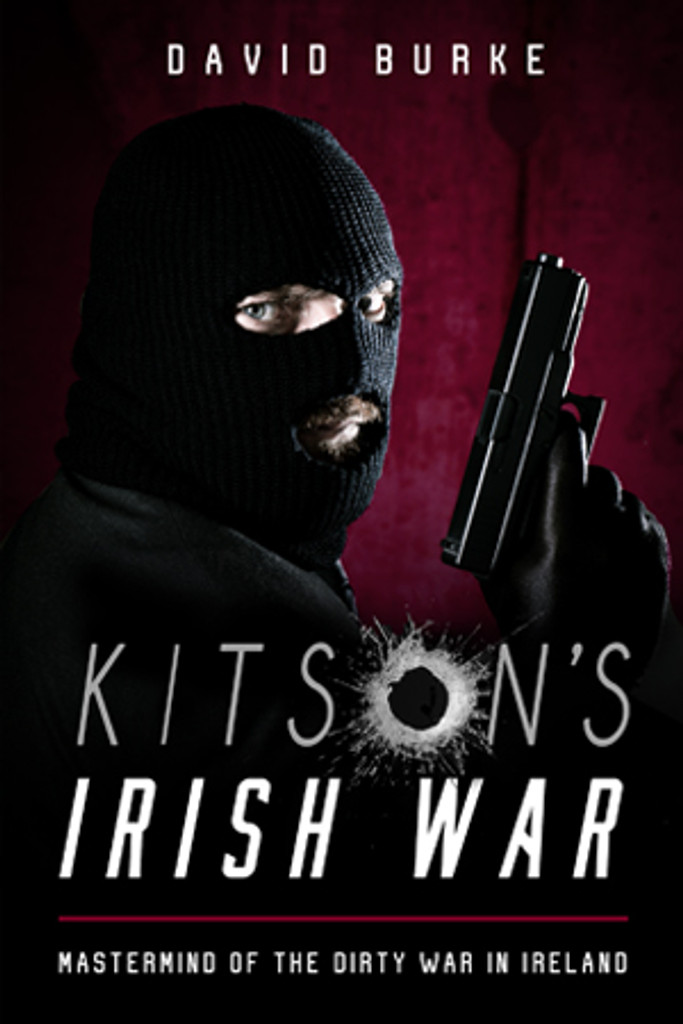 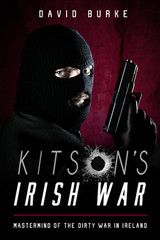 The British government has taken steps to halt the prosecution of soldiers responsible for the deaths of civilians in Northern Ireland, most of whom had no connection to paramilitary activities. These killings were part of a ruthless dirty war that commenced in 1970 when Brigadier Frank Kitson, a counter-insurgency specialist, was sent to the North of Ireland.

Kitson had spent decades in Britain’s colonies refining old, and developing new, techniques which he applied in the North of Ireland. He became the architect of a clandestine war, waged against Nationalists while ignoring Loyalist atrocities. Kitson and his colleagues were responsible for:
• The establishment of the clandestine Military Reaction Force (MRF) which carried out assassinations on the streets of Belfast of suspected IRA members;
• They unleashed the most violent elements of the Parachute Regiment [1 Para] to terrorise Nationalist communities which, they adjudged, were providing support for the Official and Provisional IRA;
• Spreading black propaganda designed to undermine Republican but not Loyalist paramilitary groups;
• Deployed psychological warfare techniques, involving the torture of internees;
• Sent Kitson’s ‘Private Army’ – Support Company of 1 Para - to Derry where they perpetrated the Bloody Sunday massacre.

The British Widgery and Saville inquiries did not hold Kitson and his elite troops accountable for Bloody Sunday. Kitson’s Irish War lays bare the evidence they discounted: Kitson’s role in the events leading up to and surrounding that massacre; evidence from a deserter from 1 Para who joined the IRA; a deceitful MI5 agent; a courageous whistle blower whom the British state tried to discredit, and much more, all of which points to a motive for the attack on the Bogside.

This book unlocks the some of the key secrets of the Dirty War that the British government is still determined to cover-up.