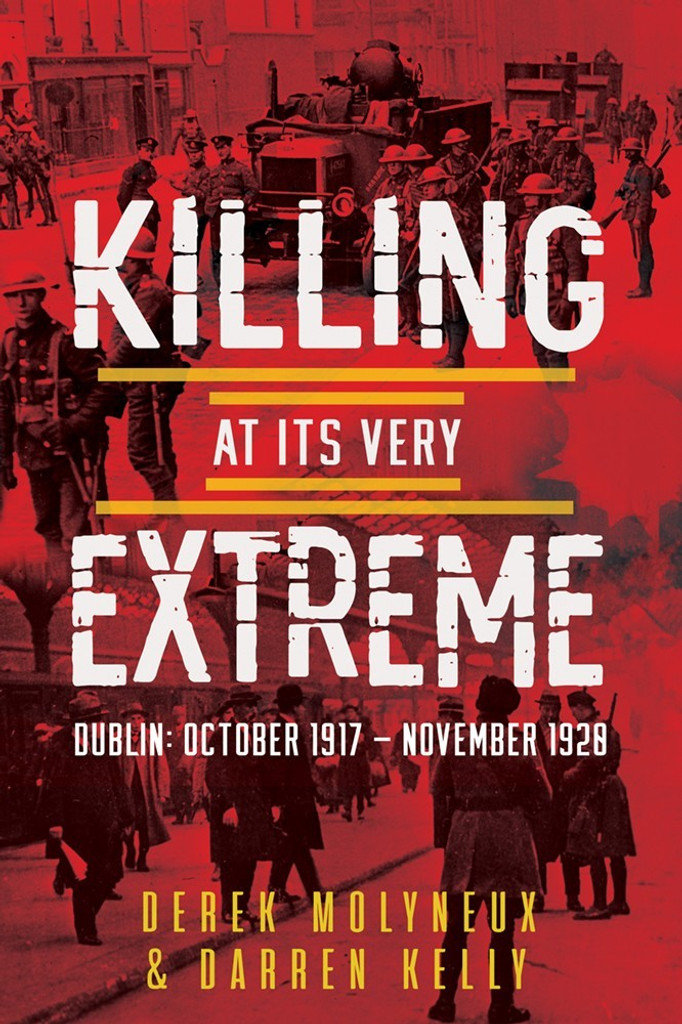 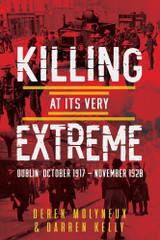 Kathleen Thompson - Up the Republic, She raised the battle cry Book By Gerry Adams with limited edition CD

SOMEONE HAS TO DIE FOR THIS BY MOLYNEUX, DEREK, KELLY, DARREN

Inside & Out By Gerry Kelly Signed By Gerry