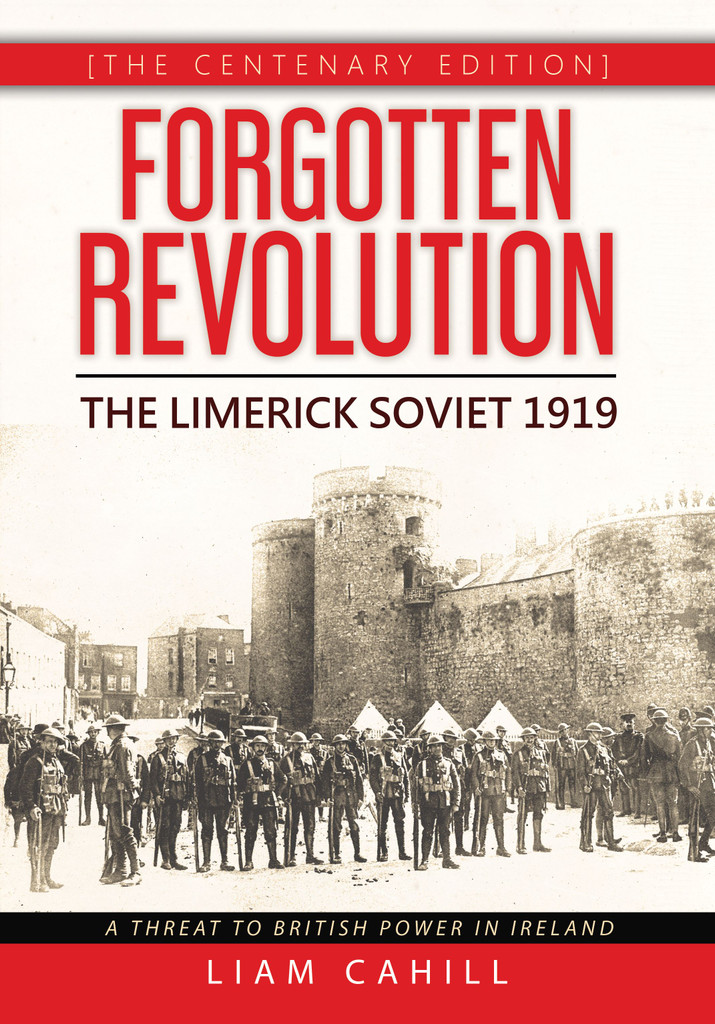 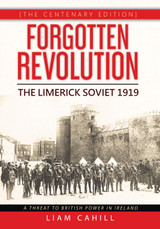 The Battle for Limerick City