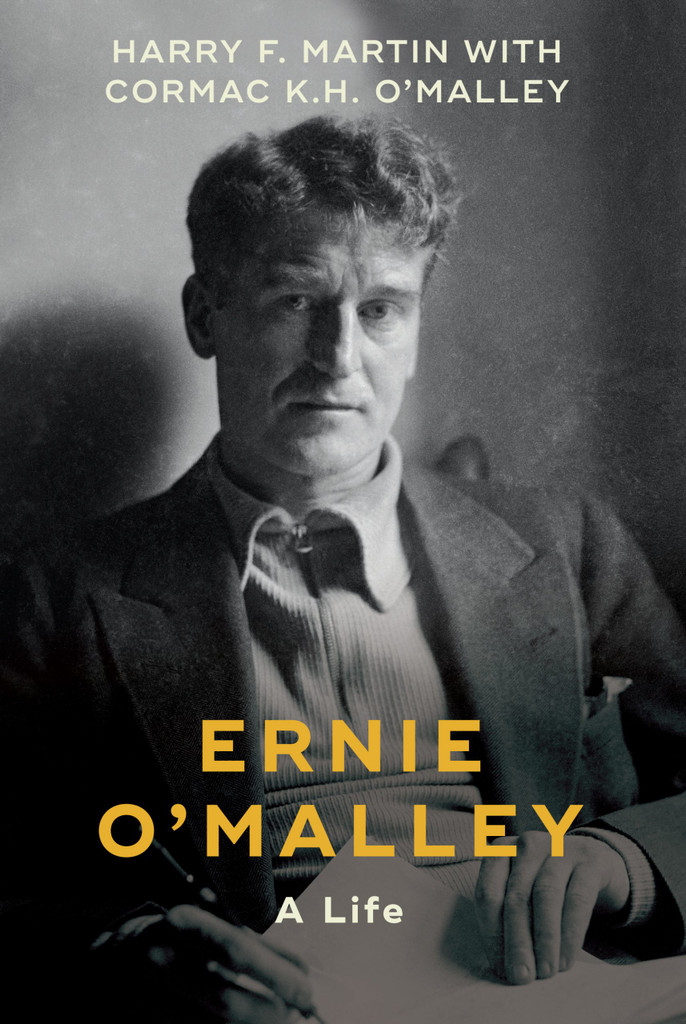 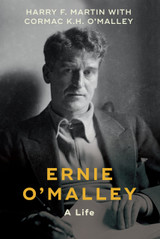 This is the extraordinary life story of Ernie O’Malley (1897-1957), one of Ireland’s most complex and influential Republican figures, and later an acclaimed writer.

Born in Castlebar in 1897, O’Malley became devoted to Ireland’s fight for freedom at an early age. As a twenty-three-year-old IRA Commandant-General, leading 7,000 volunteers in the brutal War of Independence, and later IRA senior commander during the Civil War, he was captured three times, severely tortured, escaped twice, wounded fourteen times and survived a forty-one-day hunger strike.

What distinguishes O’Malley’s story as remarkable is the stark difference between his dramatic life as a soldier and his subsequent bohemian world as an intellectual and renaissance man. After the establishment of the new State, he left Ireland and travelled throughout Europe, America and Mexico, mixing with the likes of Jack B. Yeats, Samuel Beckett and John Ford, and embarked upon a tumultuous marriage to American heiress-sculptor Helen Hooker.

Enriched with valuable unpublished material from his diaries, letters and military dispatches, and the unique perspective of his son Cormac, Ernie O’Malley: A Life is the fascinating biography of an extraordinary Irishman.

Cormac K.H. O’Malley was born in Ireland, moved to the USA in 1957, studied history at Harvard and law at Columbia, and enjoyed a successful thirty-year international legal career. In retirement, he has pursued research on modern Irish history and the legacy of his parents, Ernie O’Malley, and artist Helen Hooker O’Malley. He has lectured broadly on his family legacy and Irish history.

Harry F. Martin was born into an Irish emigrant family near Boston, and graduated from Harvard University and its Law School. After military service, he worked in a Wall St law firm, was an officer in the US international AID program, and served as President of the Merrill Lynch Bank in London, and an Arab consortium bank in NYC. He was CEO of the Shareholder Group of Cargill, Inc, the largest family-owned company in America. Harry lectures frequently on literary and historical subjects.

The Men Will Talk To Me - Kerry Interviews by Ernie O'Malley

THE MEN WILL TALK TO ME: GALWAY INTERVIEWS BY ERNIE O'MALLEY