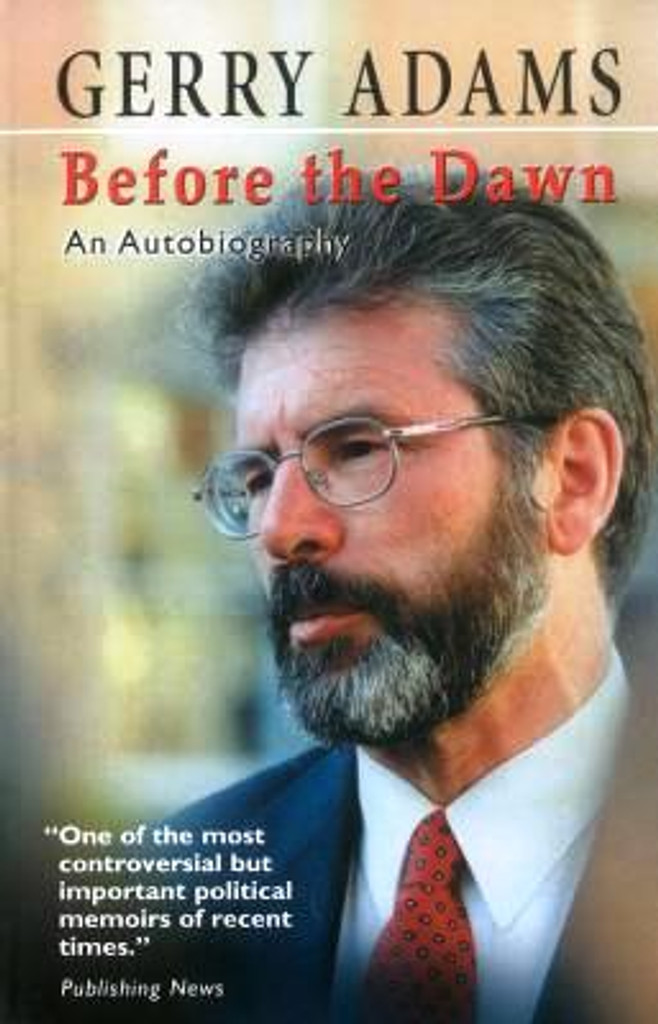 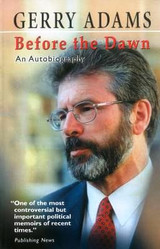 Never Give Up: Selected Writings By Gerry Adams TD