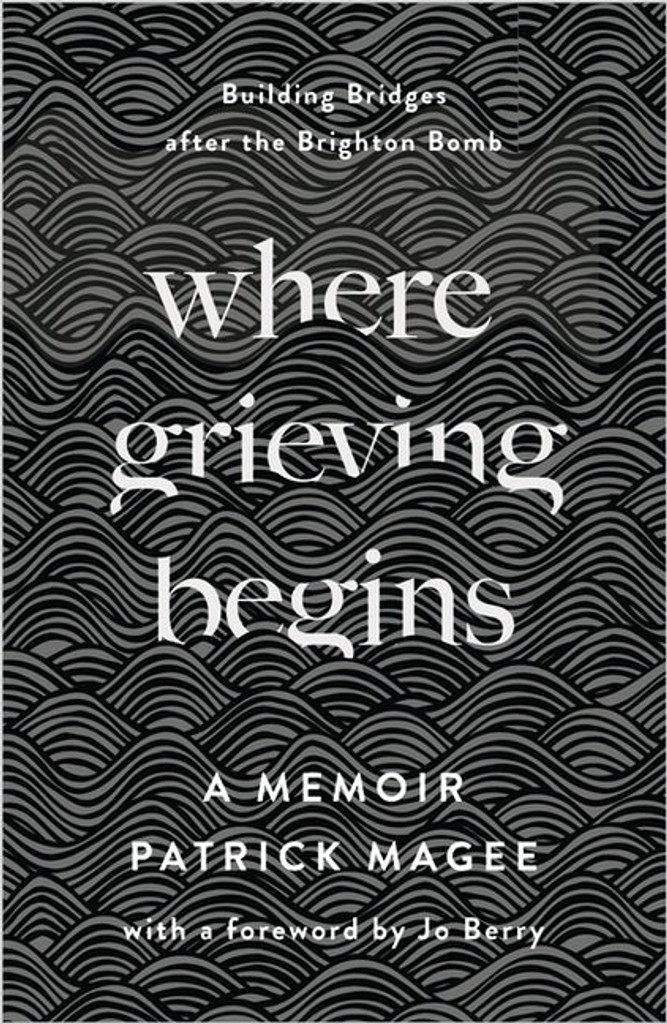 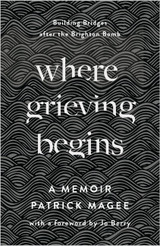 An enduring peace is only possible through a genuine understanding of the past. To understand the Troubles is to set them in the context of the historical root causes of the conflict, in order to grapple with its pain and its horrors; to grieve and then, perhaps, to heal.

Where Grieving Begins is the memoir of Patrick Magee, the man who planted the 1984 Brighton bomb - an attempt by the Provisional IRA to kill the Prime Minister, Margaret Thatcher, and her cabinet. In an unflinching reckoning with the past, Magee recounts the influences and events of his life, reflecting on his motivations and the political context in which he acted; on armed struggle and the peace process. He chronicles the humbling and profound experience of meeting Jo Berry – whose father was one of five people killed in the Brighton Bombing – and the extraordinary work they have done together in the 20 years since.

A chasm of misunderstanding endures around the Troubles and the history of British rule in Ireland. This memoir is an attempt to build a bridge to a common understanding. It is written in the belief that much is possible, even in the face of profound differences, when there is a genuine commitment to honesty, inclusion and dialogue.

'Compelling ... Pat's exploration of his journey into republican politics, of life as an IRA volunteer, as a political prisoner and the consequences of the armed actions he participated in, provide an important alternative narrative to that often presented by others' - Gerry Adams, former President of Sinn Fein

'I read this book with total fascination. Different countries, different conflicts, different personalities, Pat the bomber and I the bombed - yet how extraordinarily similar, intense, complex and healing the experience of reaching out to the hated 'enemy' had been for both of us' - Albie Sachs, former judge on the Constitutional Court of South Africa, chief architect of the post-apartheid constitution and former ANC activist

'Patrick Magee is a fine example of a human being making his way through an acute crisis. He and Jo Berry managed to transform the aftermath of a severe conflict into a profoundly useful form of communication. They both deserve our respect and admiration for this' - Scilla Elworthy, founder of the Oxford Research Group, co-founder of Peace Direct and three-time nominee for the Nobel Peace Prize.

'A vivid, deeply personal account of why a young, unassuming man became a volunteer in the IRA, risked his life and sacrificed his freedom, to take on not just the British military in Belfast's ghettoes but in the lion's den itself' - Danny Morrison, Secretary of the Bobby Sands Trust and author of All the Dead Voices (Mercier Press, 2002)