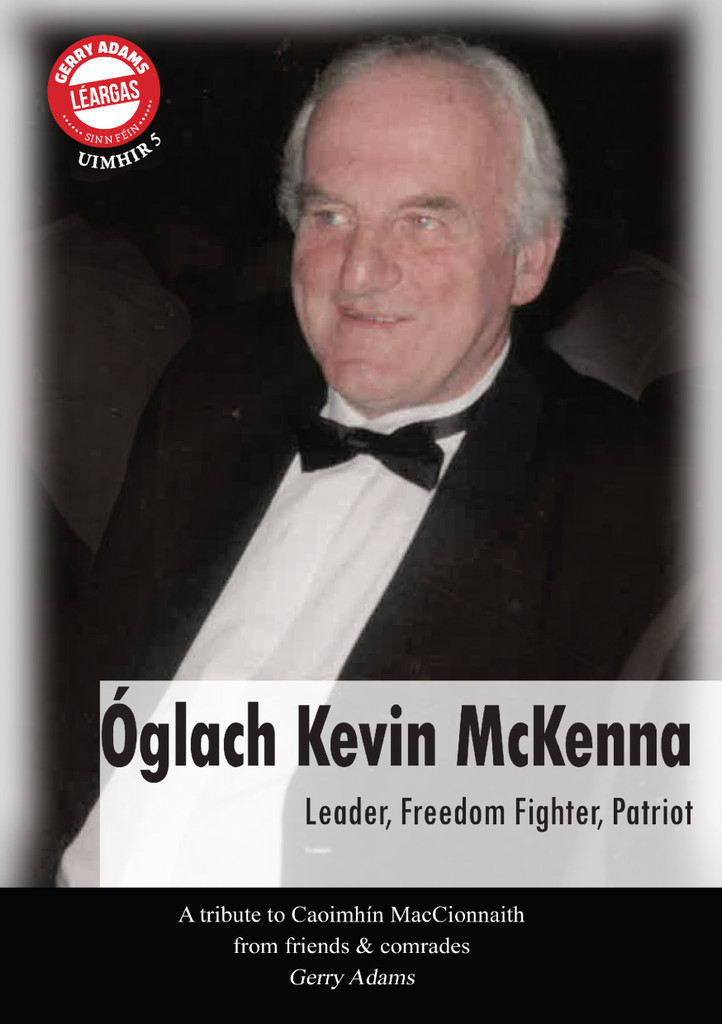 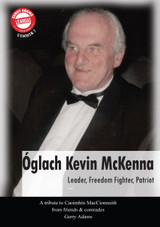 Kevin McKenna was an IRA leader. He was a quiet unassuming Tyrone man who displayed huge strength of character, determination, personal courage, leadership and political wisdom at times of great challenge in our country’s history.

Kevin was witness to many of the events of the early 1970s that shocked and shaped the politics of his and later generations. The introduction of internment, the torture of the Hooded Men, and Bloody Sunday were hugely influential in his life.

He was twice imprisoned in Portlaoise. During one of these times he spent 48 days on hunger strike.

He was an effective, dedicated and fearless freedom fighter and an intelligent and disciplined IRA leader who knew when to fight and when to pursue peace. Kevin was centrally involved in republican decision-making for many years and at crucial periods. He was instrumental, with others, in laying the foundations of the peace process.

A proud son of Tyrone who also loved his adopted home in Monaghan, Kevin McKenna became known, admired and respected by many republicans across the length and breadth of Ireland during his long years of service to the struggle. A father and grandfather, Kevin was also very much a family man who loved his children and grandchildren and took great interest in their lives.

This Léargas is dedicated to his memory and is a reflection of the deep respect in which Kevin McKenna was held.