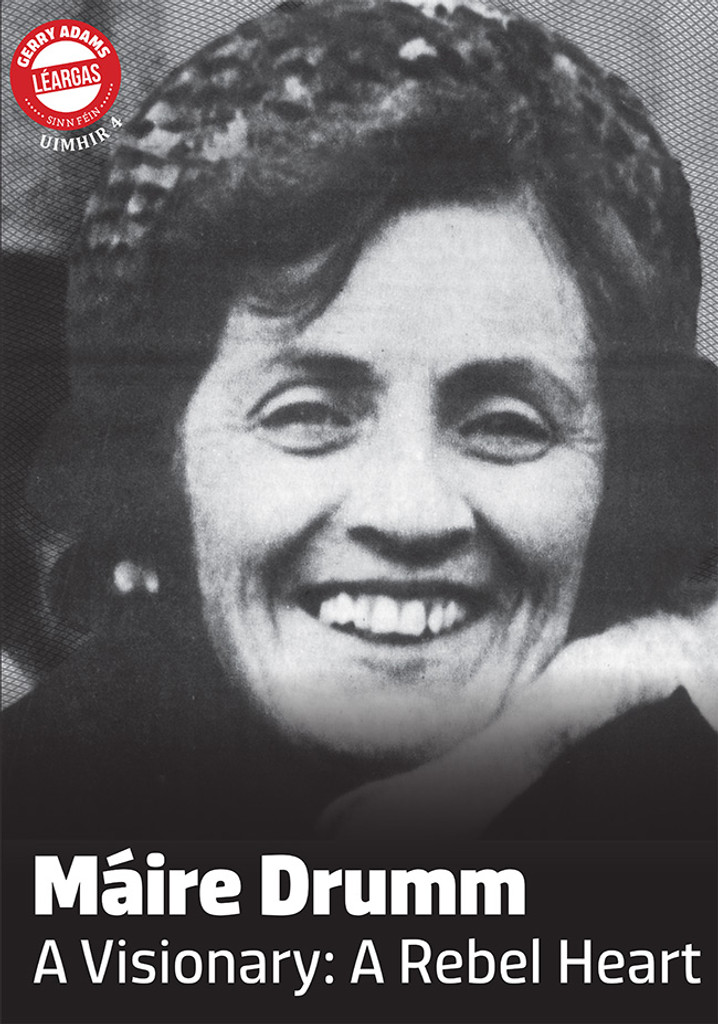 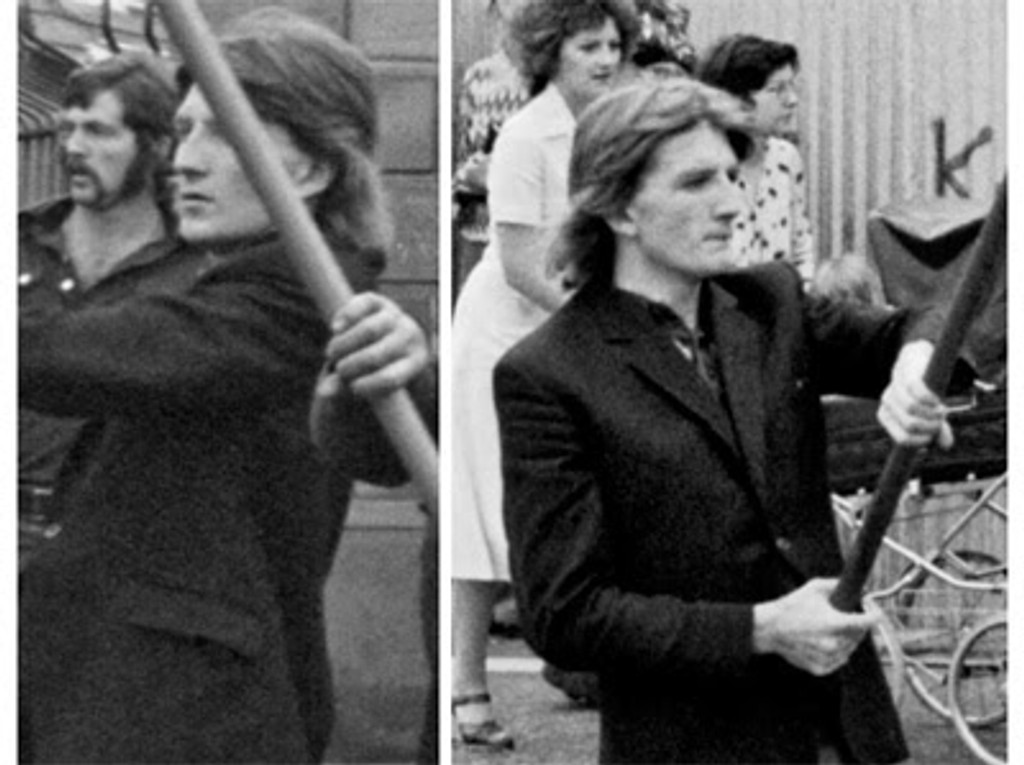 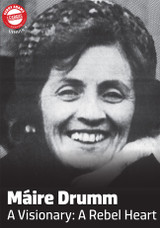 Tuesday, October 22nd was the centenary of the birth of Máire Drumm. Gerry Adams TD has published Máire Drumm, A Visionary: A Rebel Heart. It is the story of Máire Drumm as a daughter, a worker, a wife, a mother, a political activist and a fearless leader.

At a time of huge social upheaval Máire courageously stood up for republican politics, worked hard and selflessly to help the thousands expelled from their homes, the victims of unionist and British state violence, the internees and the political prisoners.

Despite harassment, death threats, imprisonment and a vicious and scurrilous campaign of hate by the British media Máire refused to be browbeaten or bullied. She led from the front. When the Falls area was under curfew by thousands of British soldiers Máire organised and led the women of Belfast and broke the curfew. In protest after protest and march after march she stood up against British injustice. She was arrested many times and was imprisoned in Armagh Women’s Prison and Mountjoy Prison.

On October 28th 1976, just days after she had celebrated her 57 birthday loyalist gunman entered the Mater Hospital where she was being treated for an eye problem and shot and killed her.

This book about the extraordinary life of Máire Drumm also includes photos of Bobby Sands that have never been published before.

It is the latest of a little series of books in the Leargas series which so far has included folklorist Michael J Murphy, Republican leader John Joe McGirl and human rights lawyer Pat Finucane. I intend to republish a book on Sheena Campbell by Ella O’Dwyer and others in the next short while.

Never Give Up: Selected Writings By Gerry Adams TD