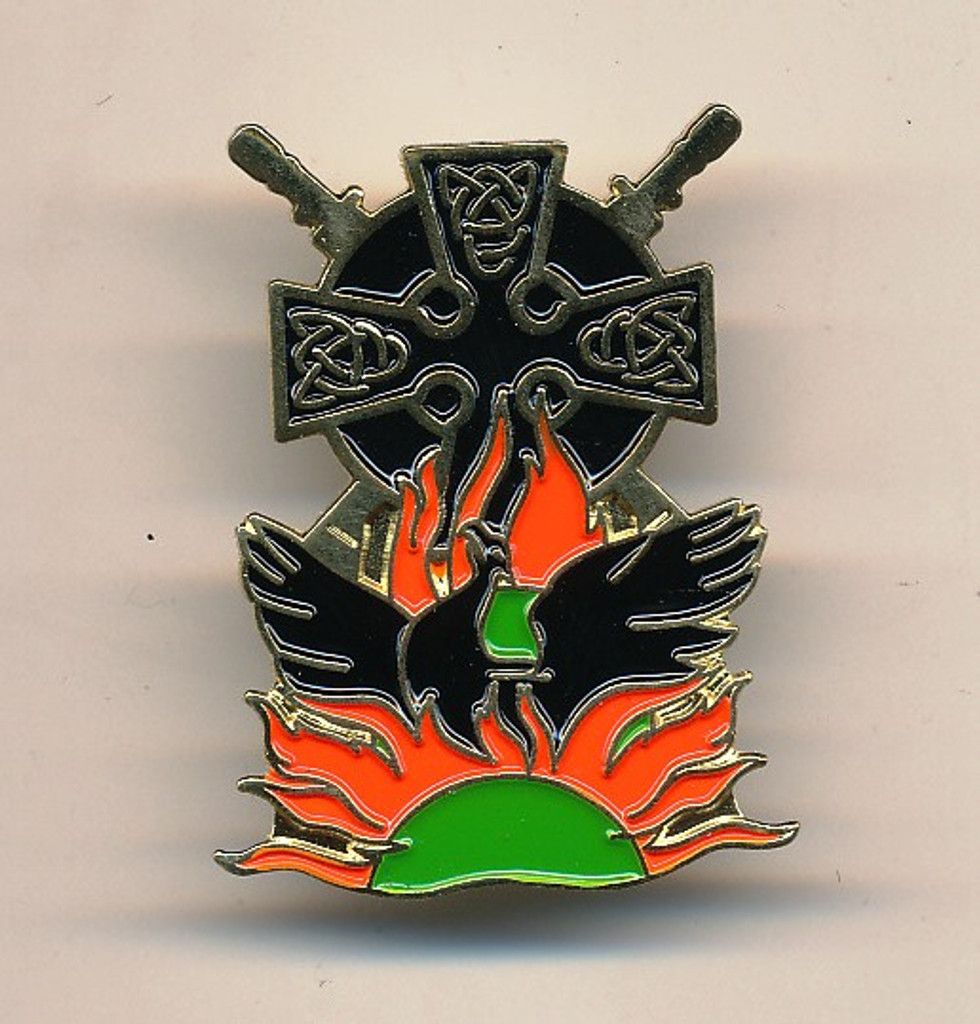 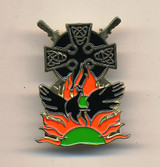 On the 8th May 1987 in the Armagh village of Loughgall, in an SAS ambush, eight volunteers of Óglaigh Na hÉireann and a civilian lost their lives outside the RUC barracks.

The eight Volunteers were all from the East Tyrone Brigade, Óglaigh Na hÉireann.

The East Tyrone Brigade was one of the most successful Brigades of Óglaigh Na hÉireann alongside their comrades in South Armagh and West Belfast.

Following on from the Maoist strategy of creating “zones of liberation”, South Armagh already being one as the Brits were forced off the roads years earlier, the men and women from East Tyrone set out to expand these zones and thus make the six counties ungovernable.

The East Tyrone Brigade already had some success with this when they were able to destroy two RUC bases there using a JCB digger with a 200lb bomb in the bucket. They then raked the station with gunfire after the bomb was triggered.

This was the tactic they set out to use in Loughgall on the 8th May 1987 however they were walking into an SAS ambush.

Anthony Hughes and his brother Oliver were caught in the cross fire when the SAS assassinated Anthony by riddling their car with a hail of bullets. By some miracle Oliver managed to survive despite being refused medical treatment for a while.

The Loughgall ambush was part of a deliberate shoot-to-kill policy by the British.

In 2001 the European Court of Human Rights ruled that the eight volunteers had had their human rights violated by the failure of the British government to conduct a proper investigation into the circumstances of their deaths.

Speaking at the launch of a programme in County Tyrone to remember the Loughgall martyrs this month, veteran Republican Stan Corrigan said: “The attack at Loughgall had a huge impact on the Republican community and for the IRA was the biggest single loss of life since the Clonmult ambush in County Cork on 21st February 1921. On that occasion, 14 volunteers lost their lives when they were ambushed by the Black and Tans.

“I personally knew all of the volunteers who were killed and can say that they were among the finest men I have ever met. They were highly regarded within their communities and were much loved sons, brothers, husbands, partners and fathers.

“Everyone remembers exactly where they were when the sad news filtered through and we remember the sense of numbness and pain as people could not come to terms with what had happened. We feel it is important that their courage and sacrifice is always remembered.”