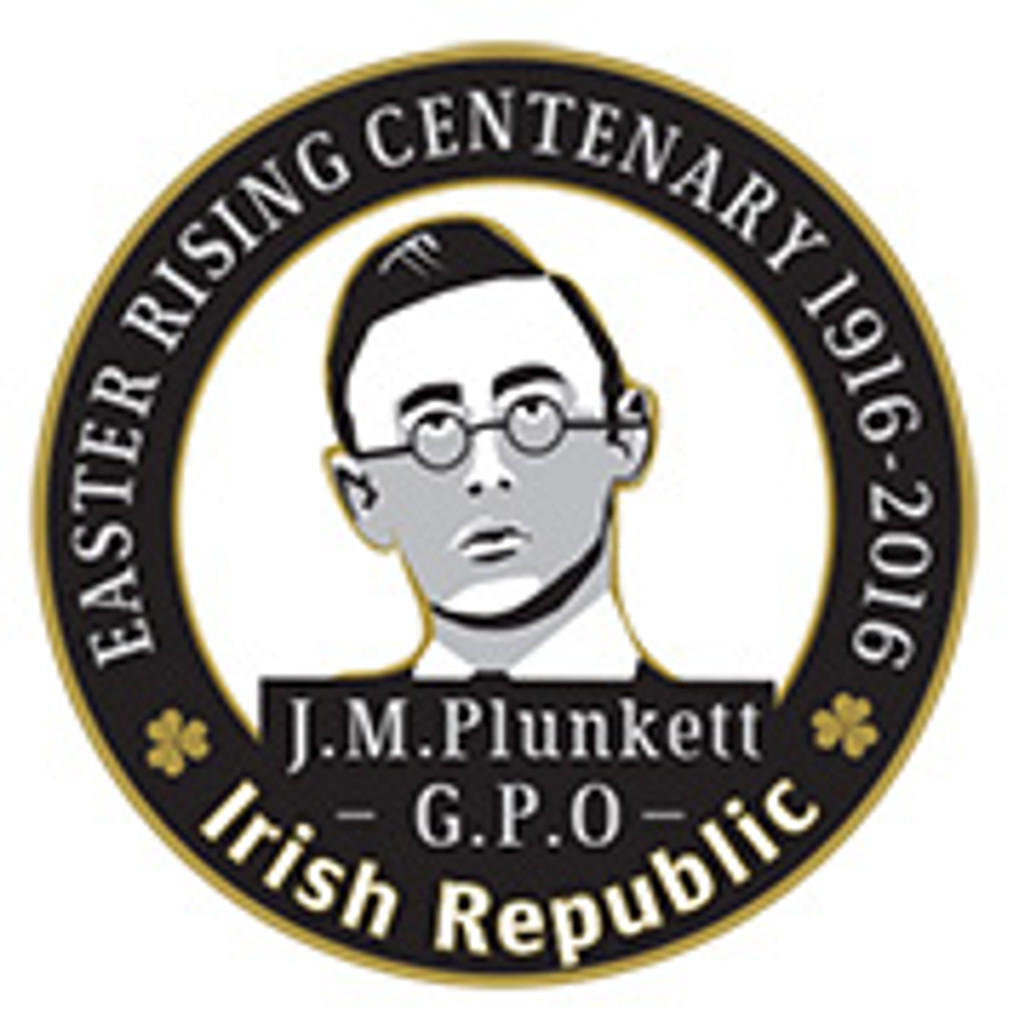 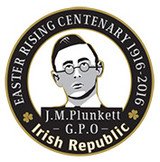 Born in Dublin, he was the son of a papal count, George Noble Plunkett.
Plunkett was educated by Jesuits at the Catholic University School, Belvedere College and Stonyhurst College in Lancashire, England.

A gifted writer, he met Thomas MacDonagh when he was tutored by him in Irish in preparation for the University College, Dublin matriculation examinations.

MacDonagh was to become a close friend, as both were interested in poetry, religion and mysticism.

Plunkett graduated from UCD in 1909 but he contracted tuberculosis as a young man and spent periods in Italy, Algeria and Egypt in the years 1910-12.

Joseph Plunkett
Joseph Plunkett relaxes with family at his home. Below left, the chapel at Kilmainham where he married Grace Gifford, right, the night before his execution (images courtesy of Kilmainham Gaol

Along with MacDonagh and Edward Martyn, Plunkett also helped to establish an Irish national theatre.

He was elected to the provisional committee of the Irish Volunteers in 1913 and later became a member of the IRB and fully committed to armed revolution. In April 1915 Plunkett went to Germany to assist Roger Casement in procuring arms and assistance for the Easter rebellion.

Plunkett and Mac Diarmada are believed to have forged or at least “sexed-up” a document released on April 19, 1916, supposedly emanating from Dublin Castle, which suggested the authorities were about to crack down on Irish Volunteers and the rising nationalism.

With James Connolly and Séan Mac Diarmada, Plunkett was involved in the military strategy for the insurrection and was the youngest signatory of the Proclamation.

In poor health and recovering from an operation on his glands, Plunkett still joined other members of the Provisional Government in the GPO for the Rising.

He married Grace Giﬀord — a sister-in-law of Thomas MacDonagh — at Kilmainham the night before he was executed.

Just before he faced the firing squad, on May 4, 1916, he said: “I am very happy I am dying for the glory of God and the honour of Ireland.”

The main railway station in Waterford city is named after him, as was the Joseph Plunkett Tower in Ballymun, and Plunkett barracks in the Curragh Camp, Co Kildare.