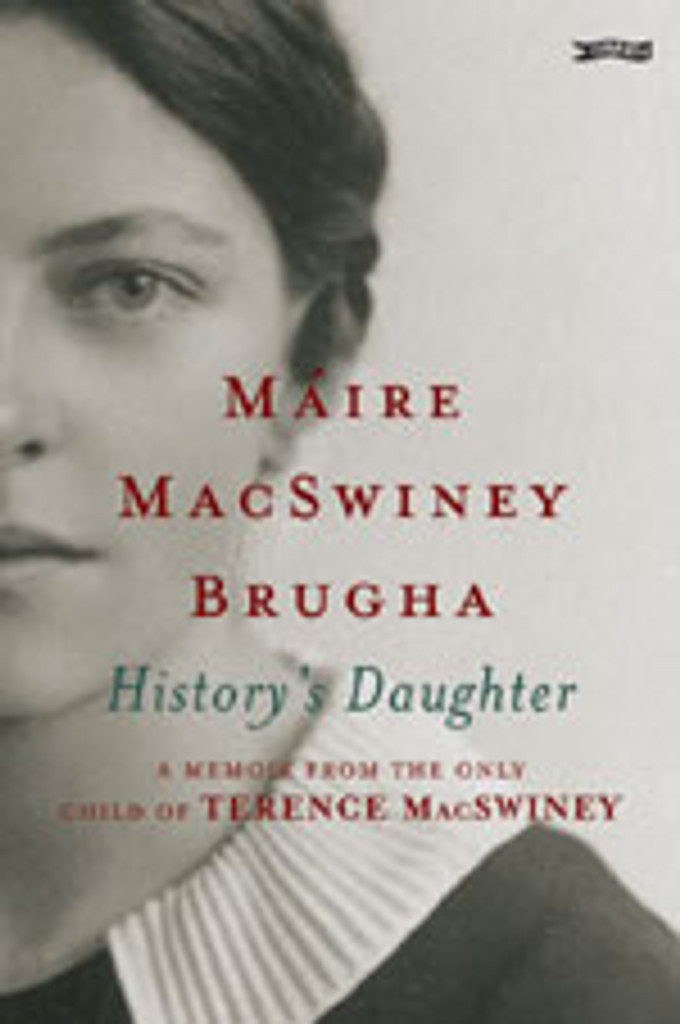 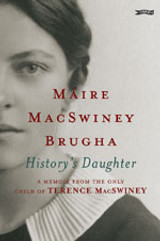 Máire MacSwiney Brugha is the only child of Terence MacSwiney, one of the greatest figures in Ireland's history, who died after seventy-three days on hunger strike in Brixton Prison on 25 October 1920. His death became worldwide news. MacSwiney is reputed to have been quoted by Mahatma Gandhi as the main inspiration for his own life's work leading to the downfall of the British empire in India; Ho Chi Minh said of MacSwiney: 'A nation which has such citizens will never surrender.'

At the time of his death Máire was a young child. Her mother, Muriel, a member of the wealthy Murphy distillery family, had made an extraordinary and controversial match in marrying MacSwiney. The young widow then abandoned Ireland for continental Europe, taking her little daughter with her. For nine years Máire was to live away from Ireland, mostly in Germany with occasional breaks in Paris with her mother. She grew up effectively as a German child, speaking the German language, skiing to school -- and forgetting all about her Irish background. This was truly an extraordinary upbringing for the daughter of one of Ireland's greatest heroes.

In the early thirties, when she was fourteen, Máire made a dramatic escape with her aunt, Máire MacSwiney, the sister of Terence, home to Ireland, against her mother's wishes. This was widely reported and led to a court case claiming that her aunt had 'kidnapped' her -- but Máire strongly refutes this in her account here.

Speaking no English or Irish, the young Máire now went to live in Scoil Íte, her aunt's school in Cork. For the young Máire this was a very strange world indeed. Now she had to learn both Irish and English, her Irish being perfected by long annual holidays in the west Kerry Gaeltacht near Dunquin.

And then, in 1945, she married Ruairi Brugha, the son of another famous republican, Cathal Brugha, thus uniting two of Ireland's most prominent and revered nationalist families. Throughout her life, both before marriage and later with her husband, Máire has handled a complex inheritance and forged her own strong identity. She and her husband have reinterpreted their unique inheritance in keeping their own time and their own mindset while retaining strong links to their unusual history.