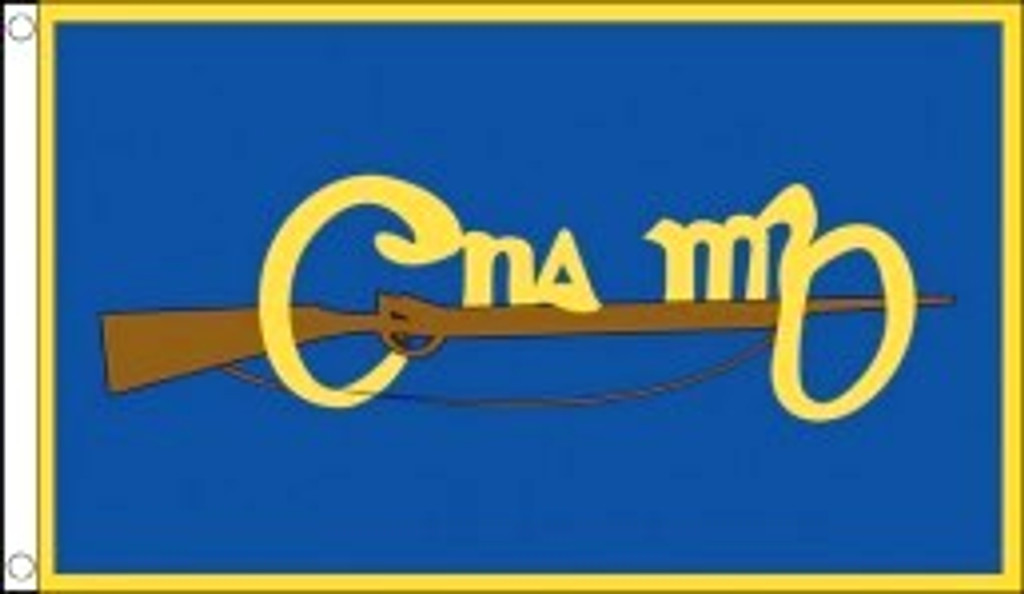 Translated as the Women’s League, Cumann na mBan was originally formed as an auxiliary formation to complement the Irish Volunteers.

Cumann na mBan was officially founded on the 5th April 1914 at a meeting in held Wynne’s Hotel, Dublin led by Kathleen Lane-O`Kelley.

AIMS
The constitution of Cumann na mBan contained explicit references to the use of force by arms against crown forces in Ireland. Under its constitution, the primary aim of the organisation was to “advance the cause of Irish liberty” and “teach its members first aid, drill, signalling and rifle practice in order to aid the men of Ireland”.

On the day of the Rising, 40 Cumann na mBan members, including Winifred Carney, who arrived armed with both a Webley revolver and a typewriter, entered the General Post Office on O’Connell Street in Dublin with their male counterparts. By nightfall, women insurgents were established in all of the major rebel strongholds throughout the city – bar one. Éamon de Valera steadfastly refused, in defiance of the orders of Pearse and Connolly, to allow women fighters into the Boland’s Mill garrison.

The women in the rebel garrisons fought alongside the men and were not confined, as is commonly believed, to nursing duties or other tasks traditionally assigned to women such as making tea and sandwiches for the fighting men. Members also gathered intelligence on scouting expeditions, carried despatches and transferred arms from dumps across the city to insurgent strongholds.

Constance Markiewicz for example – armed with a pistol – during the opening phase of the hostilities shot a policeman in the head near St Stephen’s Green. Later, Markiewicz along with other female fighters – after a day of carrying out sniper attacks on British troops in the city centre – demanded that they be allowed to bomb the Shelbourne Hotel. Helena Moloney was among the soldiers who attacked Dublin Castle, and she and other women also fought as snipers. During the Rising, British soldiers became confused and hostile when they realized there were women fighting in the battles.

A number of Cumann na mBan members died in the Rising, including volunteer Margaretta Keogh who was shot dead outside the South Dublin Union.

At the Four Courts they helped to organise the evacuation of buildings at the time of surrender and to destroy incriminating papers. This was exceptional; more typical was the General Post Office (GPO), where Pearse insisted that most of them leave at noon on Friday, 28 April. The building was then coming under sustained shell and machine-gun fire, and heavy casualties were anticipated. The following day the leaders at the GPO decided to negotiate surrender. Pearse asked Cumann na mBan member Elizabeth O’Farrell (a mid-wife at the National Maternity Hospital) to act as a go-between. Under British military supervision she brought Pearse’s surrender order to the rebel units still fighting in Dublin. Over 70 women, including many of the leading figures in Cumann na mBan, were arrested after the insurrection, and many of the women who had been captured fighting were imprisoned in Kilmainham; all but 12 had been released by 8 May 1916.