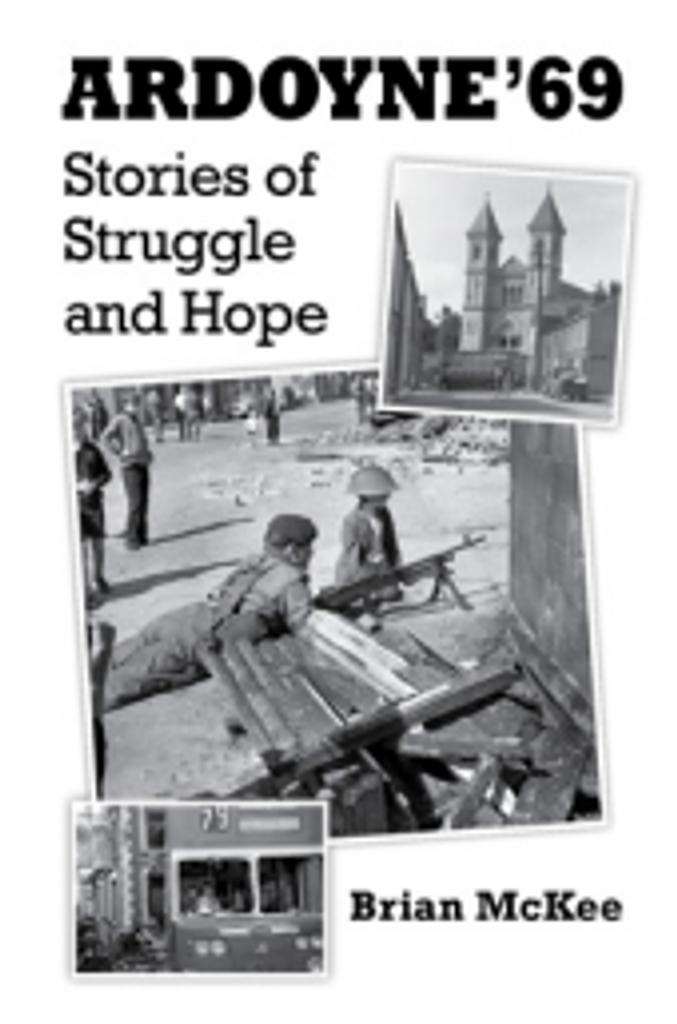 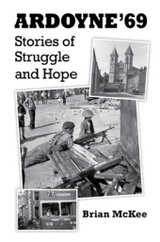 Ardoyne ‘69 Stories of Struggle and Hope Edited by Brian McKee

The working-class community of Ardoyne has been described as a Catholic and Nationalist island within the Protestant Unionist sea of North Belfast. No other community suffered as much during the Troubles as Ardoyne. During the three-day period of 14–16 August 1969, stoked by the Battle of the Bogside in Derry, long-lived tensions in the area boiled over into riots. Streets became battlefields, houses went up in fire, and the first of many lives were lost.

Ardoyne ‘69: Stories of Struggle and Hope explores the stories of 14 people who share one experience in common – the violence of 14, 15 and 16 August 1969. The book highlights their memories, but also asks how they interpreted the violent events they witnessed, and what impact did these events have upon their subsequent lives. It illustrates how people from the one community who experienced a common event have different memories, interpretations and reactions to what they saw. Stories come from:

Illustrated by contemporary photographs, Ardoyne ‘69: Stories of Struggle and Hope is essential reading for anyone who wants to understand how seismic events can shape our lives in radically different

Brian McKee is an Ardoyne man to the core. He has almost 40 years’ experience of teaching, retreat work and youth ministry. The majority of his work is in the field of peace and reconciliation in the parish of Holy Cross, Ardoyne, with the Passionist Peace Office. He is also manager of the nearby Passionist Retreat and Conference Centre at Tobar Mhuire, Crossgar.

The Story of Kevin Barry - By Seán Cronin