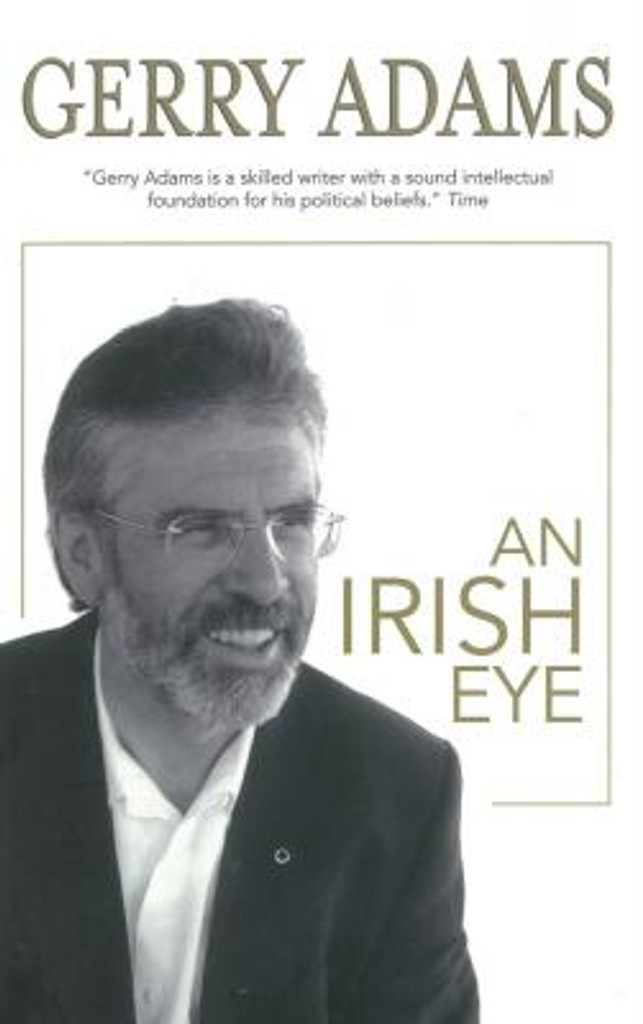 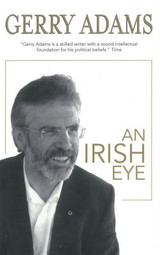 The recent years covered by this unique book have seen momentous developments in Irish republicanism and in the politics of Ireland as a whole. From the IRA decision in 2005 to formally end its armed campaign and to put its arms beyond use to the Sinn Féin decision in January 2007 to support the policing and justice system, unparralleled historic change has taken place.

In An Irish Eye, Adams brings to life his own perspective to bear on these developments in articles and speeches he has written as events unfolded. An accomplished writer as well as polical leader, he describes events, in which he has played such a significant role with insight, passion and humour. He gives the reader an unrivalled insight into pivotal movements of our recent history, and he takes the reader behind the scenes to witness events that continue to shape Irish society today.

Including as it does Adams' historical appeal to the IRA and his call on Sinn Féin to support the policing and justice system, this book is essential reading for anyone who wants to understand Irish politics now.

It is not just about the peace process, including observations about visits to the Basque country, the Middle East, South Africa and the USA. He also comments on the Celtic Tiger and other aspects of life in Ireland today; he takes a verbal poke at the establishment; he includes a handful of poems he has written in Irish, and he gives us a peak as some personal and humorous episodes as well as the more serious life and death issues.